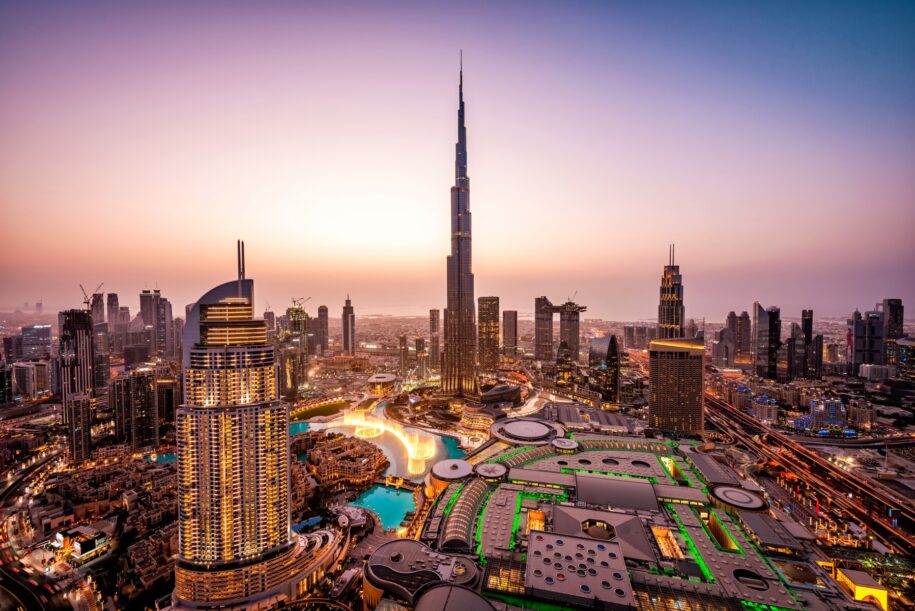 The United Arab Emirates have announced a new division of its court system established specifically to hear cases relating to money laundering and financial crime. This new Court, an integral element of the UAE’s National Action Plan to combat offences of this type, will be overseen by the recently established Executive Office of Anti-Money Laundering & Countering Terrorist Finance and will be staffed by specialist judges.

The new court is one of several initiatives introduced in support of the National Action Plan, which included the introduction of new guidelines relating to anti-money laundering (“AML”) and countering terrorist finance (“CTF”) in April this year. As part of the consultation process leading up to the new guidelines, the National Committee for Combating Money Laundering also commissioned assessment reports related to terrorism financing, trade-based money laundering, misuse of legal persons, non-profit organizations, lawyers and the gold sector. These risk assessment reports are designed to “align the legislative and operational frameworks and priorities with the current risks” according to a press release made by the UAE’s Central Bank.

The UAE has been identified by the Financial Action Task Force (FATF) as a “cash-intensive” economy in its 2020 country report, with further AML/CTF risks posed by a large expatriate population, frequent cash remittances, and a very active gold and precious stones trade. However, between 2013 and 2018, there were only 50 prosecutions and 33 convictions for money laundering related offenses by the UAE courts. Such low enforcement rates were a concern both domestically and from the perspective of international investors, and a driving force behind the new guidelines and specialist court. The move towards a more robust AML regime underlines the UAE’s position as a major financial centre, demonstrating a firm commitment to bringing the UAE in line with global best practices.

Verify 365’s team of experts, including Rudi Kesic, Mev Dzihic and Azeem Rashid are well versed in AML and compliance matters, both in terms of best practices for organisations and in disputes arising out of issues of financial crime and fraud, both in the UK and in other countries. For more information, please contact us at info@verify365.co.uk or call +44 (0)121 274 2312. 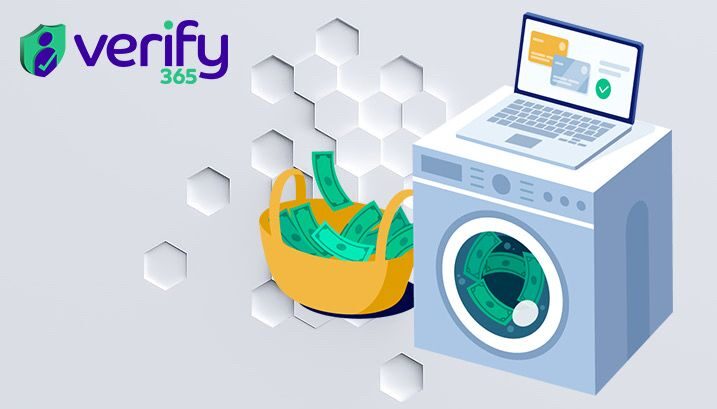 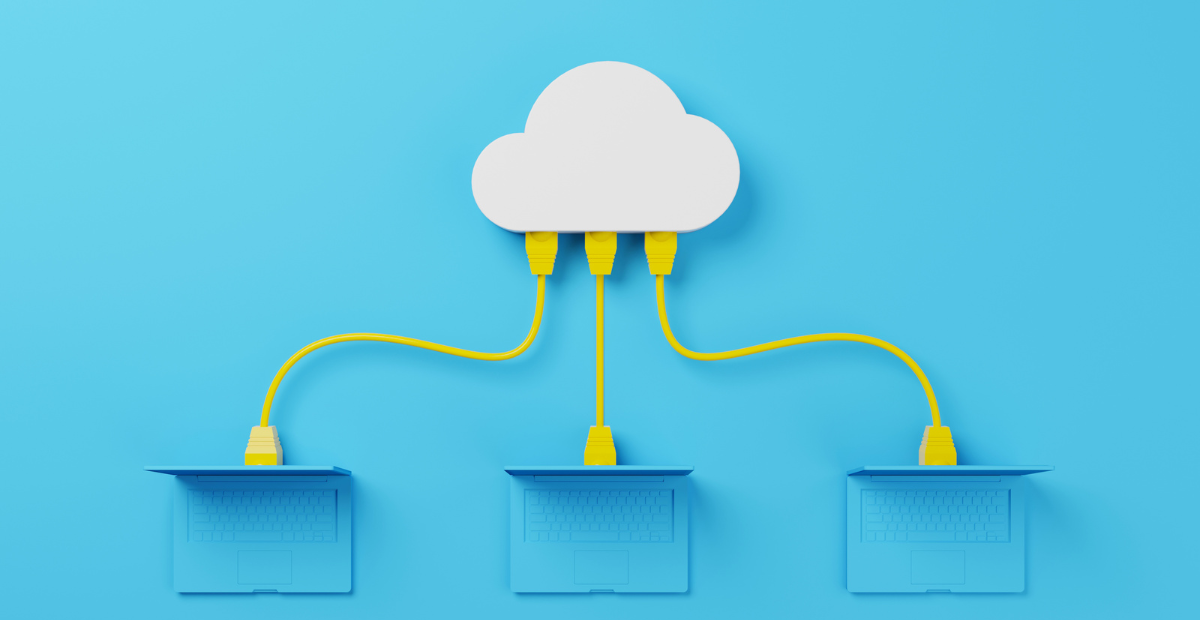