The EU’s 6th AML Directive, what is it? 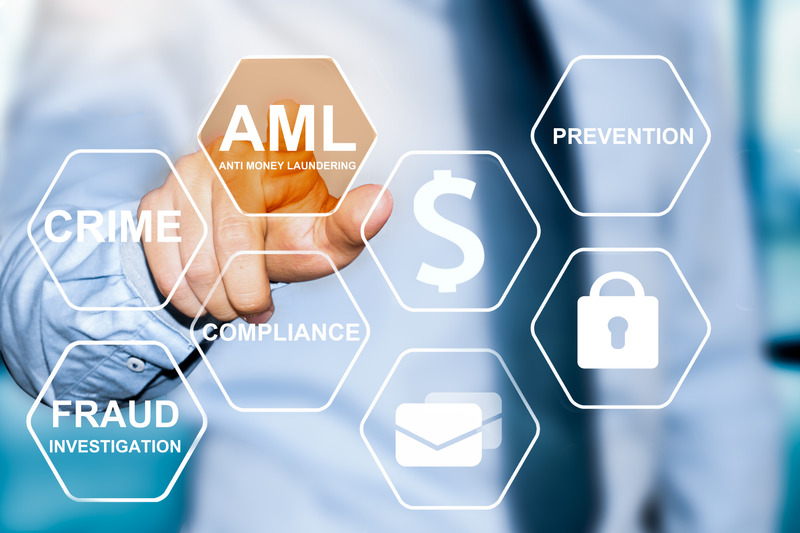 The European Union’s 6th Anti Money Laundering Directive “6AMLD”, came into effect for EU member states on 3 December 2020 and financial institutions in member states were required to implement 6AMLD by 3 June 2021. The new directive has been implemented to toughen criminal penalties and expand the scope of the existing legislation to better fight against money laundering and financial crime.

The 6th AML directive harmonizes the definition of money laundering across the EU, with the aim to remove any loopholes in the domestic legislation of member states. There is a continued change in criminal methodologies and the 6th AMLD provides a list of the 22 predicate offenses that constitute money laundering, including certain tax crimes, environmental crime and cyber-crime.

When this harmonized list of offenses came into legal effect, it created greater risk for firms within member states since the number of offenses that fit under the money laundering definition has been expanded. This meant it was important for them to ensure that their AML systems are compliant in order to mitigate this risk. This is especially important for AML checks carried out by solicitors.

One of the main changes in the 6th AML directive is the extension of criminal liability. Before the new changes, only individuals were punished for committing money laundering offenses, but the 6th AMLD now states that other legal persons involved with the crime will also be liable.

The new rules mean that a legal person will be considered culpable for the crime of money laundering if it is established that they failed to prevent a “directing mind” from within the company from carrying out the illegal activity. The new rules will place AML responsibility on management employees along with employees acting separately.

In this context, the extension of criminal liability is intended to hold larger companies to account in the global effort to combat money laundering. The move will allow financial authorities to better target organizations that do not implement AML checks effectively. Punishments for those culpable may range from a temporary ban on operations or judicial supervision to permanent closure.

The 6th AML directive introduces a tougher punishment to those involved. Previously, the minimum prison sentence requirement was only one year which has now been extended to four years. Under the new rules, judges also have the power to fine individuals and exclude entities from accessing public funding.

The extended prison sentence for money laundering and potential financial repercussions supports the EU’s objective to bring a greater level of consistency to AML regulations across all member states and reflect the EU’s parliament’s commitment to stricter enforcement of money laundering rules. Certain EU member states have already imposed their punishments which exceed the minimum prison sentence required by the 6AMLD.

Money laundering activities may involve dual criminality, which means in principle a crime may be committed in one jurisdiction before the illegitimate profits are laundered in another. There is a stronger focus on dual criminality which the 6AMLD addresses through the introduction of specific information regarding sharing requirements between jurisdictions so that a criminal prosecution for the connected offenses can take place in more than one EU member state.

In practice, 6AMLD’s provisions for dual criminality require EU member states to criminalize certain predicate offenses whether they are illegal in that jurisdiction or not. Those predicate offenses are terrorism, drug trafficking, human trafficking, sexual exploitation, racketeering and corruption. As part of the process, the member states involved in a prosecution will work together to centralize legal proceedings within a single jurisdiction. 6AMLD sets out a range of factors of authorities to consider when deciding how and where to conduct prosecutions, including the victim’s country of origin, the nationality (or residence) of the offender and the jurisdiction in which the offense took place.

Obligated firms should seek to develop an understanding of the adjusted regulatory scope that 6AMLD has brought, including new predicate offenses that must be monitored and the new risk environment in which they will be operating. In addition to managing their AML resources and training compliance staff, firms need to review their technology deployment in order to ensure that they have the capability to meet the current transaction monitoring and screening obligations.

A cornerstone of 6AMLD is the standardisation of the EU’s definition of Money Laundering across the EU. The 6AMLD details 22 predicate offences, the crimes that create sources of monies that need laundered. 6AMLD sees cybercrime captured within the directive for the first time.

Under the 6AMLD, criminal liability for money laundering has been extended to allow for prosecution and punishment of legal persons i.e. Companies and Partnerships. This directive places AML & CTF responsibilities on management employees along with employees separately.

The 6AMLD introduces a minimum prison sentence of 4 years for money laundering offences, increased from the previous 1 year.

Underpinning the 6AMLD is the drive for greater and more powerful EU Member State cooperation to tackle and prevent Money Laundering and Terrorist Financing.